Skip to content
Starting up a business may just be the easiest part but what takes more effort is keeping it afloat. Evolving your products and services with time has always been the most important aspect of survival. Today we bring you a success story of two brothers who went from making metal buttons to an Rs 1800 crore company with decades of hard work and dedication.

In 1943, the Brijlal brothers, who had a metal button making small business in Gujarat, came to Mumbai when one of their partners left. Once they were in Mumbai they decided to manufacture plastic buttons and even bought a machine for it. The business proved to be cost-effective but since their product was slightly new, it was a task to market it right. [sc name=”yuvaaninarticle”] 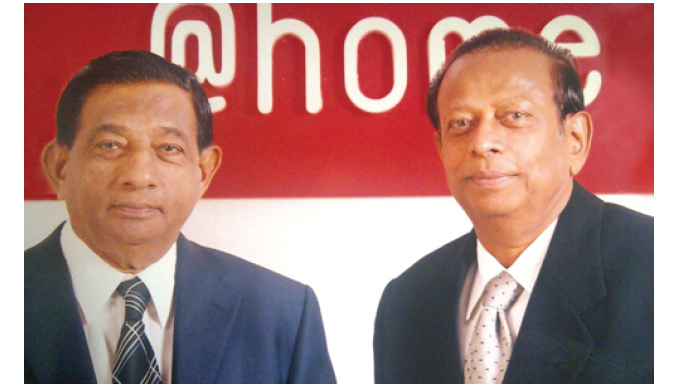 They were able to influence people for trying out a new and lighter range of buttons and the success was unimaginable. After getting a good response for their buttons, the brothers realized the potential of plastic made products in the market. They tried their hand at everything from plastic buttons to plastic household items like mugs and cups and were a big hit at the time. By 1964, they were completely immersed in the plastic business and had purchased bigger machines to make larger plastic products like water storage drums.

It was in 1981 that Nilkamal Plastics was formed when the sons of the Brijlal brothers, Vaman Parekh & Sharad Parekh took the reigns of the company in their hands. Nilkamal was a plastic manufacturing unit which they bought in 1970 and decided to continue using the name. 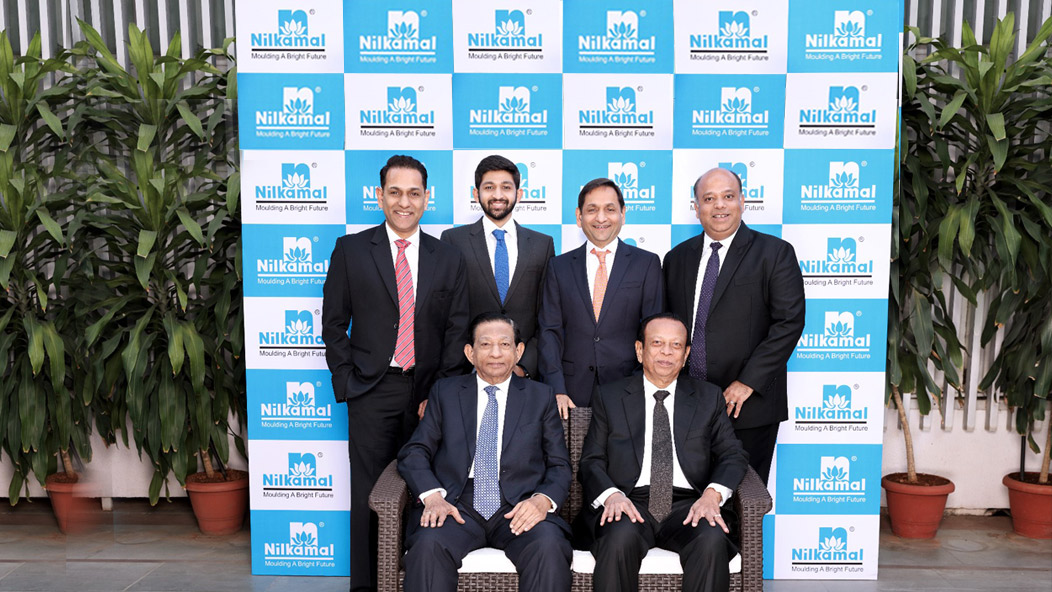 In 2005, the company had entered the retail sector and had added a new range of products on the list. They have now started manufacturing and retailing plastic furniture. Before that, the company purely dealt with B2B selling of products such as milk crates to milk factories and shops. Taking into consideration the immense hard work and innovation the company has put forward, its revenues have seen a huge jump since it got listed in 1991. Revenues have since climbed from ₹5.09 crore to ₹2,160 crores, a compounded growth of 25.1 percent over 27 years. [sc name=”yuvaaninarticle”] At the end of the financial year in March 2018, the company reported a profit of Rs 123 crores and a market cap of ₹1,700 crores. The company generated a return on equity of 14.5 percent. The post From A Button Making Business To Rs 1700 Crore Empire, Here’s The Story Of Nilkamal Plastics appeared first on Marketing Mind.