In 2010, Blackberry had on its own the second largest holding in the smartphone industry with 16% of all smartphones working on the Blackberry OS. This was 0.3% more than Apple’s IOS. While Android sore well above 22% market share. From 2010 to 2017, Android rose from 22.7% to 85.9% in market share. And the story behind it is an inspiring one. 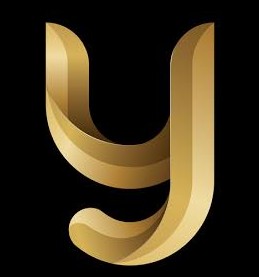